Growing up, Marc was out of his mind (and perhaps still is). He knew full well that his creative, untamed intellect was divergent from the pack. Ill-equipped with an inability to focus in school and a strong desire to explore, Marc was barely present wherever he was expected to be. It wasn’t until his twenties that he retreated from indulging in the vibrant scenarios playing out in his mind and emerged to join the business force, or as he called it, the Spock-side of this world. So there he went, earning his master’s degree and CPA license in the process. Surprisingly, he managed to find some enjoyment while experiencing this new chapter in his life.

One winter’s night, in the midst of a bout of insomnia, he heard the sound of a lightsaber beam within his head. Being an avid fan of all things unnatural and missing the colorful world of imagination, he realized that he had abandoned a part of him that he held dear. So in the spirit of staying true to oneself, he decided to resurrect his passion in the form of a novel. He worked long hours during the day dressed in suit and tie, so that he could relish in scribing his fantasies deep into the night. His tenacity was an attempt to unload one of his stories onto the world: a story with depth, intrigue, and complexity, one he’s hoping people will get lost in. 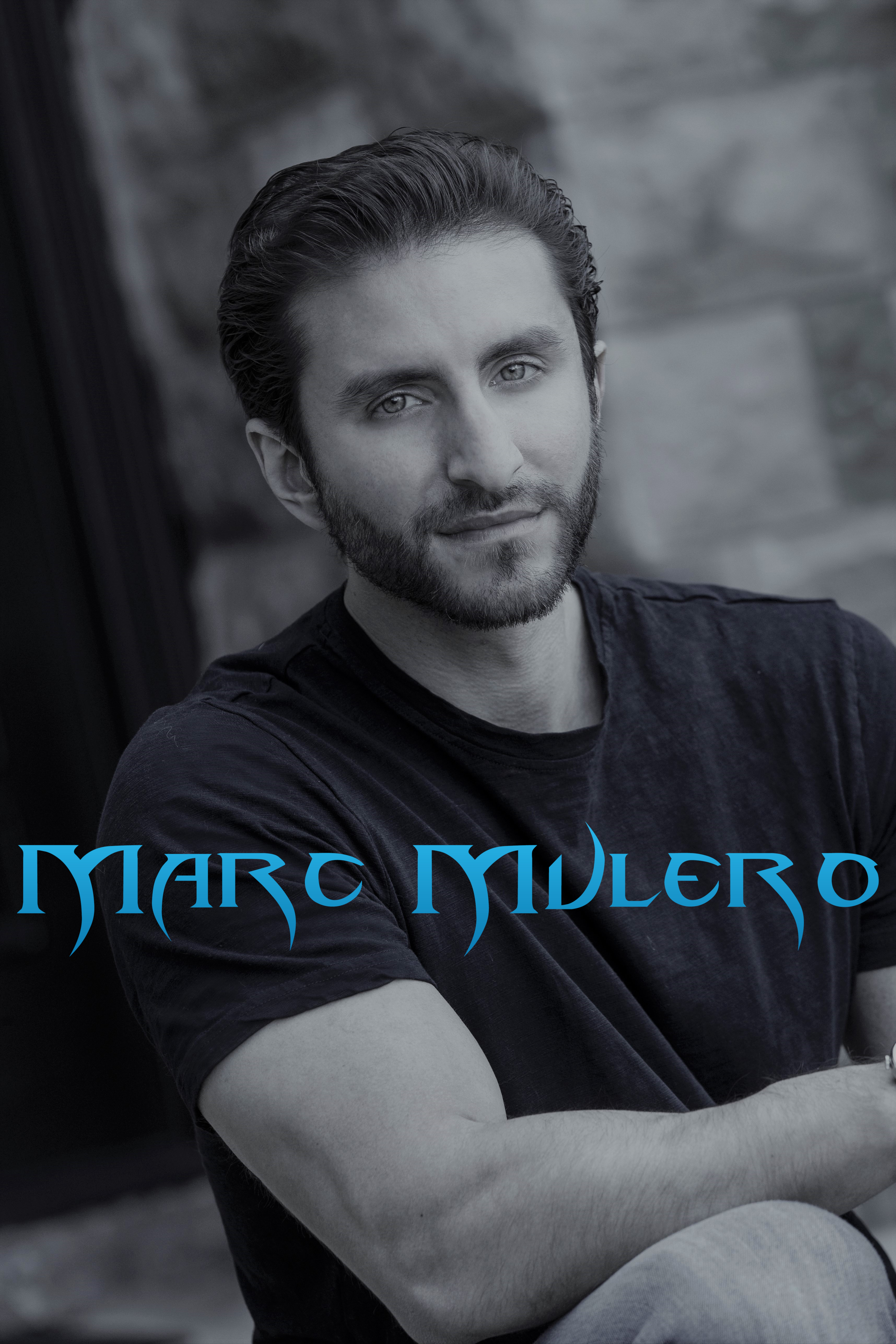